Are we ready to communicate with chatbots?

We’ve entered a phase of the digital era in which “artificial intelligence” and “virtual assistants” are on the agenda. The stories from the 80s and 90s  we saw on the big screens are now a reality. In our modern world, where robots are becoming more human, there’s something we must ask: are you ready to communicate with a robot or a chatbot?

Even if you don’t know, it’s likely that you’ve already communicated with one. Surprisingly, the device you’re using to read this article may have one of these systems.

Yes. And, if this wasn’t amazing enough, these digital robots are available in two categories:

In virtual assistants. Siri, Alexa, Google Assistant, and Microsoft Cortana are some of the examples available on the market. These kinds of chatbots, usually available on smartphones, are equipped with artificial intelligence and machine learning. Two features that enable them to learn and understand what they’re asked.

Or in messaging apps, which companies are adopting to solve basic questions and to have a customer service available 24/7. These assistants are available on platforms like Facebook Messenger, WeChat, LinkedIn, and, more frequently, on institutional websites.

So, it’s probable that you’ve already talked to a chatbot without realizing it. According to a study by Drift, in 2017, 15% of the respondents had communicated with a messaging chatbot. But are people ready to communicate with chatbots if they know they’re talking to a robot?

Studies show us that yes – we are ready.  Humanity in the Machine report indicates that 63% of people are predisposed to communicate with a brand or a business via chatbot. Another study points out that 29% of consumers would rather contact businesses via chatbot, more than those who would rather do it by email (27%).

Among millennials, a generation whose behavior partly differs from its predecessors for preferring to communicate with messages, 48% say they’re ready to receive recommendations of advice from chatbots, as reported by research from DigitasLBI.

All these studies point to a positive scenario should companies use these modern tools in their operations. However…

Consumers are not willing to deal with bad chatbots

Although they are ready to connect with robots, consumers are not ready to carry out a conversation with bad chatbots. The same study from DigitasLBI indicates that 73% of Americans wouldn’t contact a company via chatbot again if they had a bad experience initially. Humanity in the Machine points in the same direction with the conclusion that 61% of people find robots that can’t answer something more frustrating than if it’s a person.

So, are we ready to communicate with chatbots? Yes, but if companies want to create value with these systems, they need an efficient assistant that’s capable of answering the simple questions that customers ask.

Are you ready to adopt chatbots? Contact us via info@visor.ai and let us introduce you to this brand new world. 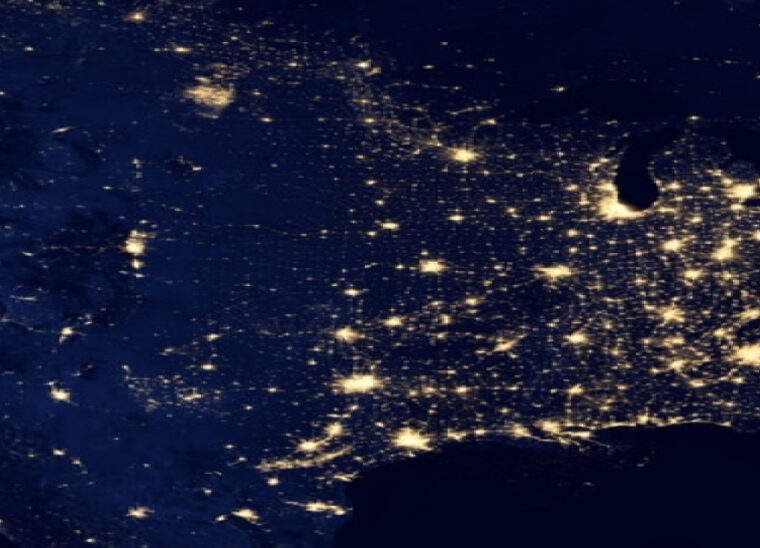 Businesses are slowly starting to acknowledge a tool that promises to upgrade... 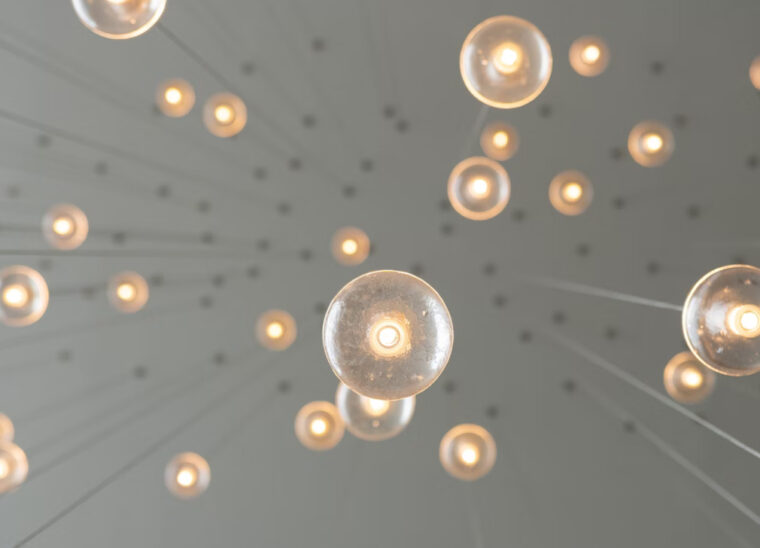 Why Visor.ai is different from other online chatbot platforms

There is a huge variety of chatbot builder platforms And you can find online...