How Important is Linguistics in Your Chatbot?

Chatbot use is a growing trend in all industries. However, although we know they are robots, we want them to talk to us as human beings would. This is where Linguistics comes into play.

In this article, we will show you how Linguistics can improve and make your chatbot more human-like.

The Purpose of Chatbots

A chatbot (conversational agent or dialog system) is a computer system that operates as an interface between humans and software. This communication happens through spoken and/or written language (Galintsky 2019).

A chatbot with Artificial Intelligence allows a conversation identical to that which two humans would have. A running dialogue from which each person can give and receive information in an intuitive and natural way.

Companies are increasingly using conversational bots to optimize their services, whether for internal or for customer support. They automate specific processes in a fast and straightforward way, not letting it appear that it’s a robot.

However, the focus of these virtual helpers isn’t to make users think that they’re talking to a human because, although evolved, they still have their limitations.

Their goal is to respond as intelligently as possible. For this to be possible, Chatbots must have some knowledge of the natural language used by people.

Linguistics is the science that studies human language. That is, all the languages used by human beings.

Human language allows for the creation of countless enunciations from a finite set of elements, such as grammar rules and symbols (alphabet). However, some languages only have a spoken system, and these elements can be dispensable.

Even if, on a general level, we think that speech and writing are on equal footing, this isn’t entirely true. Oral language is the center.

Speech, according to Chomsky, is an innate and universal capacity, which means that from the moment we are born, we begin to process the inputs that we capture around us, the so-called “universal grammar“.

Writing, on the other hand, is a recent invention, having little more than 5000 years. The written language born from the need to record what was expressed verbally. It was from this need that we invented and stipulated rules and symbols that are so banal to us nowadays.

There’s a part of the technology that relates to Linguistics, and it results in computational rules for the processing of human language. This discipline, which involves Artificial Intelligence, is Computational Language, or, more recurrently, Natural Language Processing (NLP).

It’s through these computational processes that systems acquire the ability to recognize and produce information presented as human language.

Still, it isn’t enough to give grammar to the system and tell it that it is “like this.” It must be able to learn and train. Therefore, whenever we talk about NLP, we associate it with Machine Learning (ML).

ML is, very briefly, what allows the system to read the algorithms and improve its knowledge automatically. In other words, just like us, the more we study and practice, the more fluent we become. The same happens with chatbots.

Some of the goals of virtual assistants are avoiding pre-defined options and understanding what is asked.

A chatbot can follow the paths, but it will only succeed if it can understand what you said to it.

We want to talk to a chatbot, but without it sounding like a robot. For that, it must have the knowledge and processing of the language.

There are three linguistic concepts that are essential in the development of your bot:

Syntax – the area of Linguistics that studies the structure of the language, that is, the order of the words, in order to obtain grammatical results.

Semantics – the area of Linguistics that studies meaning. That is, it is concerned with the meaning of words and, consequently, enunciations.

Pragmatics – the area of Linguistics which is in charge of studying how context and shared knowledge influence the meaning of a statement.

In other words, if I told the chatbot “give me a hand”, the latter having only syntactic and semantic knowledge, he would understand the literal meaning of the sentence. However, with the addition of pragmatic knowledge, the bot understands that the user needs help and not a hand, literally.

Increase Your Bot’s AI on the Visor.ai Platform

The Visor.ai platform has some tools that help increase the Artificial Intelligence of your chatbot, namely, the AI Trainer.

In the AI Trainer is where you can, as the name indicates, train your bot. You can find out more about the topic in the article AI Trainer: How to Train a Successful Chatbot, but briefly, is where you teach the system when it had doubts or could not answer the customer.

In addition to the AI Trainer, where it teaches the bot to connect each new user say to their respective FAQ, Visor.ai is launching new tools that facilitate processing and make customers more autonomous.

The New Visor.ai Tools to Improve Your Chatbot

It may seem that the tools we’re about to talk about next have nothing to do with language processing, but they do.

They aren’t at such an elementary level as teaching Syntax and Semantics and saying that “house” is a name and “want” is a verb, but they act on a more complex level. A level in which we have to teach the bot, in a way, our knowledge of the world.

The FAQ Hierarchy tool allows you to simplify your users’ way. That is, imagine you work in a bank, and a user goes to your company’s chatbot and says he wants to open a savings account.

Before, what happened was the bot understood that you wanted to open an account and send you an answer that contained all the options, i.e., current accounts, savings accounts, etc. With this new tool, that no longer happens.

In Visor.ai Back Office, you can define that the “Savings Accounts” FAQ is below the “Opening Accounts” FAQ. Thus, when a client requests information about savings accounts, he directly receives information on the subject.

This process increases your chatbot’s efficiency quite a bit because it shortens its processing time.

There are moments when even we humans have difficulty understanding a sentence because of its ambiguity. The same goes for chatbots but regarding other points.

First, we have to consider that a chatbot, when processing a sentence, eliminates all the information considered unnecessary, that is, determinants, prepositions, adverbs, among others. Thus, what we read isn’t the same as what a chatbot processes. Take a look at the examples:

What a human reads: “Good morning! I want to open an account for my daughter.”

This exclusion of particles of the phrase that are “irrelevant” and only delay its processing causes the so-called “conflicts” because the user says will link to the FAQ depending on the words they have. So, if two FAQs have the same “keywords,” the system will enter in conflict, without knowing which one is the most accurate.

This new tool Visor.ai will allow you to solve these conflicts autonomously. You can then:

The Manager of Intentions and Entities also acts at the level of processing users’ requests but works in the discrimination of intentions and entities.

With the knowledge the bot already has, it knows that the intention is to see a bank statement. However, there is information that converges this intention to something more specific, like the day and which account.

In this tool, you can define and teach which intentions and entities contain each user’s say. This way, when identical requests happen and don’t have the entities filled, the bot will ask for them automatically.

These new tools work on different factors, but all of them increase the intelligence of your bot, making it faster and more efficient.

In short, without language knowledge, you cannot have a chatbot that fulfills your goals and that has a natural conversation.

If you want to know more details about the new Visor.ai Platform improvements or have any questions about our native NLP, don’t hesitate to contact us! 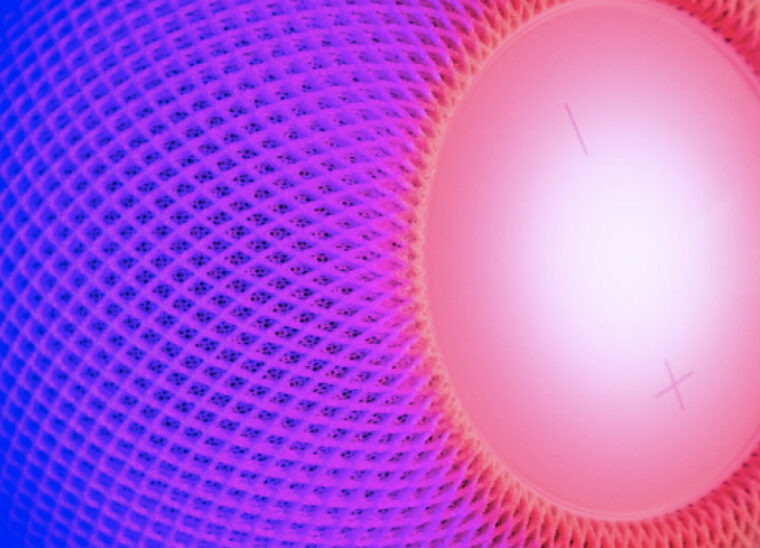 How To Turn Boring FAQs into a Dynamic Chatbot

We’ve all been through the experience of going looking for FAQs on a... 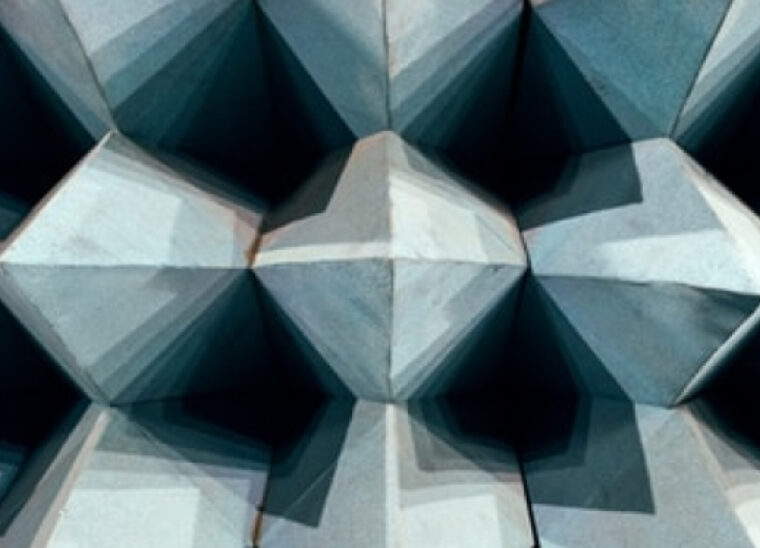 Chatbots in Banking: A Big and Bright Future

The technological expansion and the contemporary market force industries to...