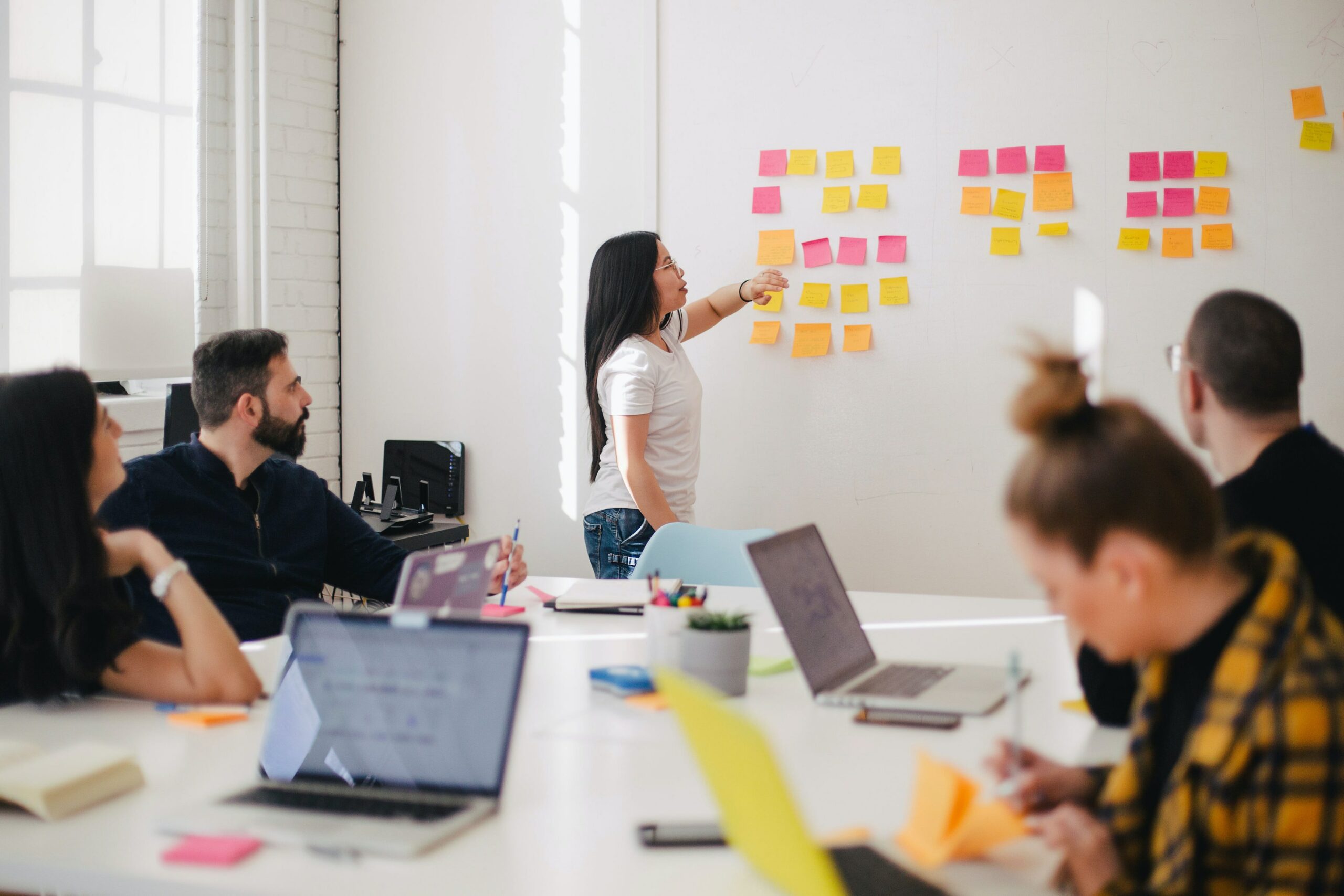 Visor.ai helps FOX to have the biggest advertising campaign ever

FOX Networks Group (FNG) challenged the Portuguese people and they made themselves heard like never before thanks to the communication channel powered by Visor.ai.

At a time when technology rules, traditional media have to reinvent themselves to adapt to the demands of their consumers. This is what happened with FOX’s “Estreia-te” campaign, launched in September 2019.

The entertainment group knew it had to reach its viewers. So, it used all kinds of platforms to advertise the campaign (billboards, television, Youtube and other social networks). FOX relied on the partnership between Nossa™ and Visor.ai, and through WhatsApp reached numbers never before expected.

Visor.ai‘s solution focuses on facilitating and automating interactions between companies and customers. For that, it uses the most different ways of communication, using Artificial Intelligence.

It was with the implementation of Visor.ai’s system – in FOX’s WhatsApp – that the campaign achieved results above those expected.

In sum, the objective of this campaign was to interact with the viewers and from there come out new voices to promote the programming of the channels belonging to FNG, at a national level. To this end, participants recorded audio of their voices and sent them via WhatsApp.

At the end of its campaign, FOX recorded an average of 1000 audios per day, making a total of 60,000 submissions from tens of thousands of fans on the different FOX channels. This achievement made the campaign the largest ever in Portugal.

The group’s channels now have 14 new voices, female and male. “Our purpose has always been to break barriers. From high or low voices to the most charged accents from North to South of the country, without forgetting the islands. This initiative has shown that television can, in a very interactive way, be a means of inclusion and celebration of the differences that so much characterize us and make us unique”, said Catarina Barradas, Marketing Director of FOX Networks Group Portugal, to Marketeer Magazine.

If you want a campaign as good as FOX’s, contact us. 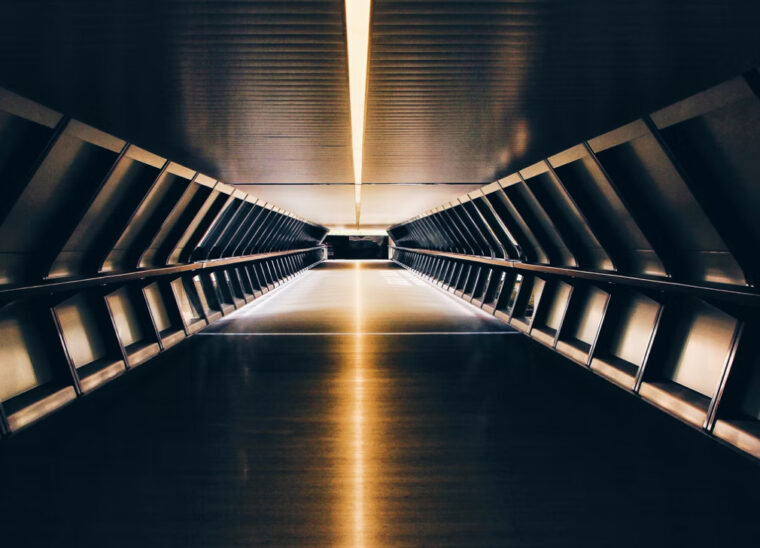 João Lourenço Cabrita – leader of the Innovation and New Partnerships... 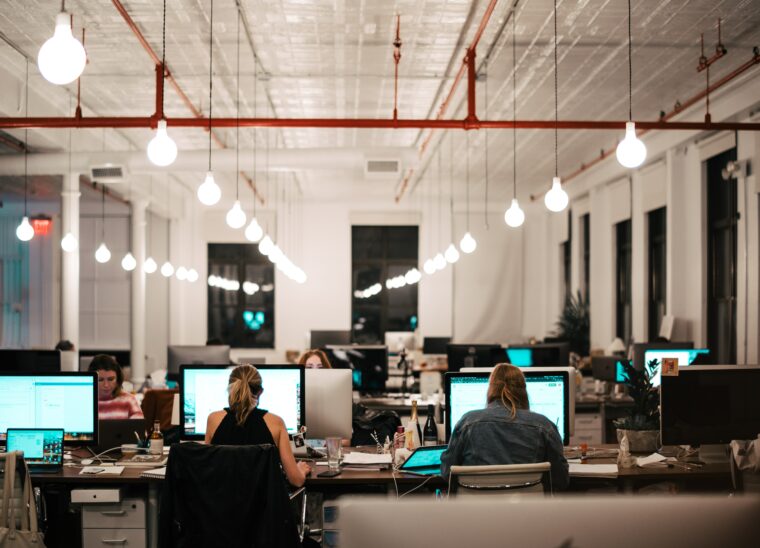 Our technology company starts a New Year with a New Office

Our technology company is growing and has new facilities since January 10,...