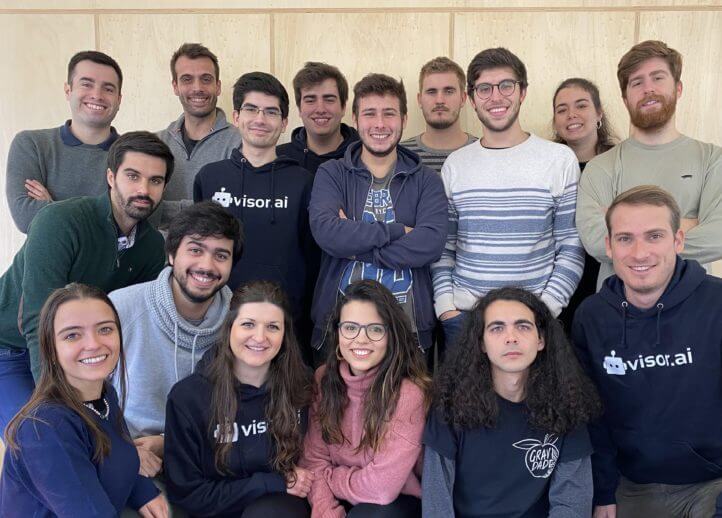 BusinessIT and PCGuia, two Portuguese technological magazines, wrote about Visor.ai and below follows that interview.

This national startup created a solution that uses artificial intelligence so that companies interact with customers more quickly and answer your questions.

Gianluca Pereyra, Bruno Matias, Gonçalo Consiglieri created Visor.ai in 2016. It resulted of the participation in a hackathon of Lisbon City Hall and Beta-i.
Entrepreneurs, together with Afonso Fonseca who became the first
member of the team, presented “a demo integrated with Facebook
Messenger in which people could report situations that happened
in the city such as broken lamps” explained Gianluca Pereyra to businessIT [& PCGuia].

The City Hall already had an app. But asked them about the possibility of creating “something to answer the citizens”, also on the messaging platform from Facebook. This was how Visor.ai was born.
The artificial intelligence solution is a “Web-based platform that allows customer parameterize and automate customer service”, clarified the co-founder. The Visor.ai tool allows the “construction of chatbots without the need to programming”. It uses machine learning and natural language processing to “give answers to the most common questions”. In addition to the chat function, Visor.ai also works with emails.

Gianluca Pereyra stressed that with this solution “the customer gains autonomy about the project”. The customer team through the startup cloud’s platform can manage the whole base of knowledge.

In addition, the entrepreneur mentioned the fact that is plug-and-play. It makes “IT not a bottleneck” whenever there has to be integrated with other solutions. But the big added value is that the solution “responds to security and infrastructure requirements of the most demanding sectors”, like insurers and banks, Visor.ai’s main customers. Finally, the co-founder mentioned the “languages”. The platform is available and optimized for Portuguese and Spanish. By contrast, other “large companies chatbots focus on languages ​​such as English and German”.

Internationalization is one of the goals

Visor.ai has offices in Lisbon and Madrid and clients in Portugal, Spain, Colombia and Angola. But a greater internationalization process is in the horizons. As Gianluca Pereyra said: “For now, we are exploring the Brazilian market”. However, the startup sees potential markets all over Latin America as well as the PALOP countries.

In the future, “The solution that companies think about when they want to automate processes” is what the startup wants to be.

The bet it is in technological evolution. Gianluca Pereyra revealed to us: “The stakes for the future are, in addition to internationalization, the consolidation of the solution at the email level and explore the voice area. We are a company with positive cash flow that would not need of investment, but we are considering that option to help us grow faster”. 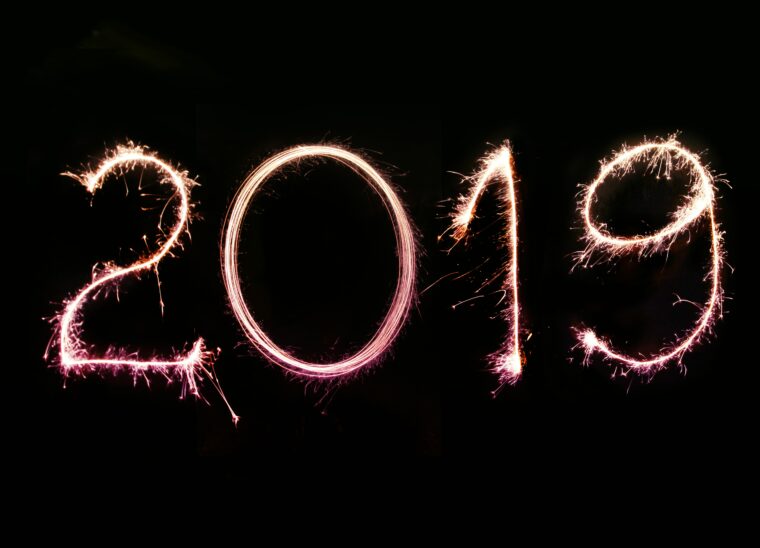 10 milestones reached by Visorai in... 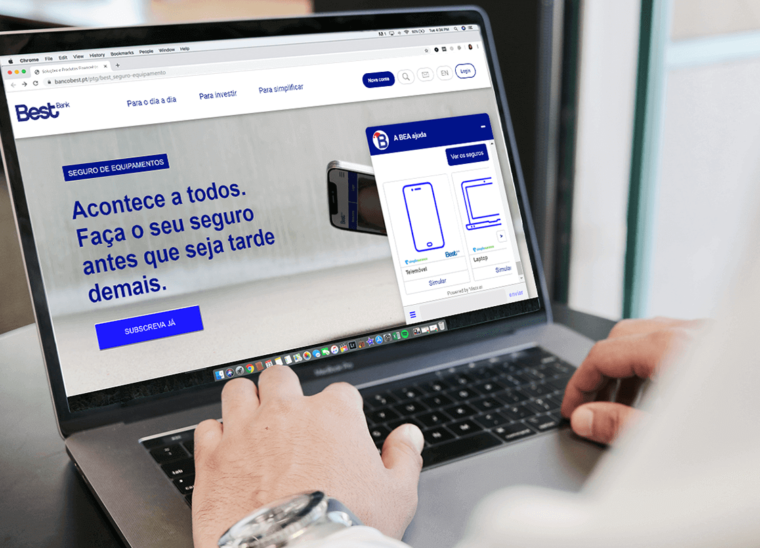 Banco Best and Simplesurance Launch a Unique Product through Chatbot