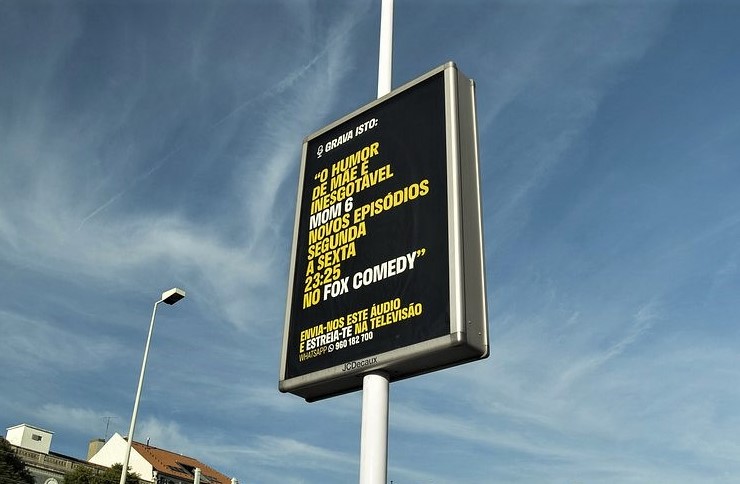 It was in late 2019 that the FOX TV channel’s «Estreia-te» campaign was on the air.

The FOX Networks Group (FNG) challenged the Portuguese to get new voices for the channel. They joined and made themselves heard like never before.

The campaign reached unexpected numbers. However, this would not be possible without the partnership with the marketing agency Nossa™ and the chatbot powered by Visor.ai.

Therefore, for this action, the entertainment group bet on various publicity channels, namely, outdoors, TV ads, among others. Even so, it was through the chatbot with Artificial Intelligence that the participants sent their audio recordings.

With the implementation of Visor.ai’s system – in FOX’s WhatsApp – the campaign achieved results above those expected.

In the end, FOX recorded an average of 1,000 audio files per day. In total, there were 60,000 submissions from tens of thousands of fans on the different FOX channels. This achievement made the campaign the largest ever in Portugal.

To summarize, Promax Europe Awards aims to reward projects in the area of marketing and entertainment design.

Catarina Barradas, Marketing Director of The Walt Disney Company Portugal, says to Briefing: “With these distinctions we received at Promax, we reaffirm ourselves as a reference in national creativity and marketing. Having three more projects among the best in Europe only proves the incredible capacity of the Portuguese team and the partners that work with us, with whom we share these distinctions”. 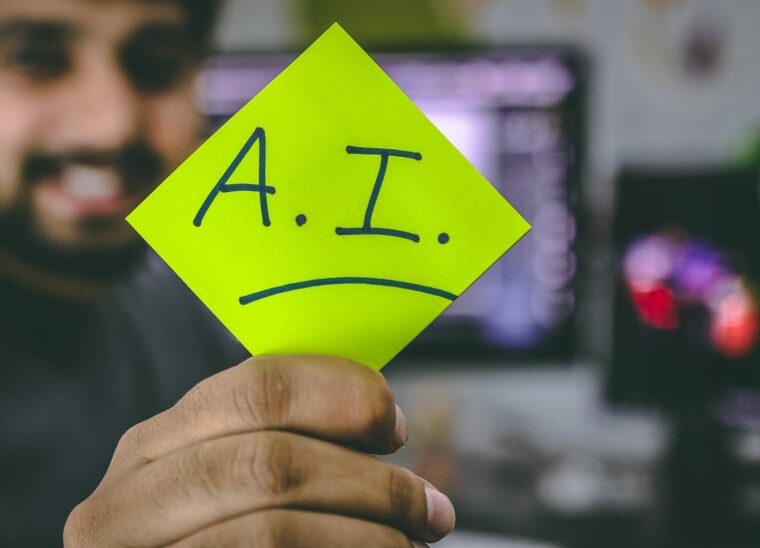 Visor.ai’s Partner Is One of the Fastest-Growing Companies

GoContact, Visorai’s partner, for the second year in a row, ranks... 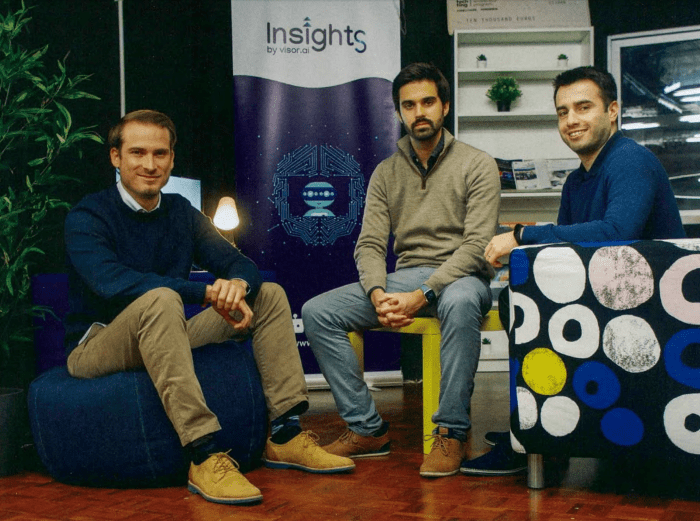 August is a holiday month, but the good news doesn’t stop Visorai was...